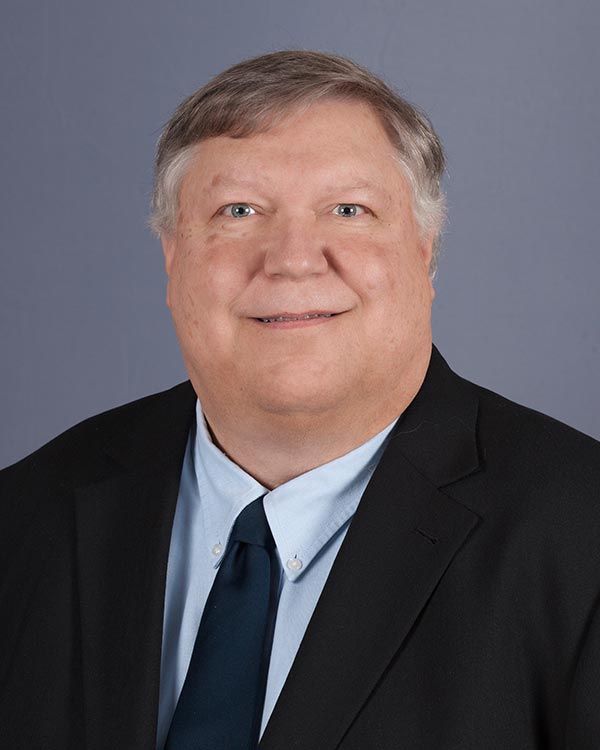 “A good class session is like learning how to ride a bike. Teachers help students stay upright on the bicycle until the students can balance and pedal forward at the same time. It’s a great feeling for all of us.”

Robert Power teaches constitutional law, criminal law, and criminal procedure. A former attorney for the United States Department of Justice Organized Crime and Racketeering Section, he brings a wealth of practical knowledge and scholarly expertise into the classroom.

His most recent law review article was on the portrayal of the criminal justice system in fiction. He writes widely in constitutional law and criminal law, and has become increasingly focused on Freedom of Speech issues. He is currently working on articles about the international aspects of constitutional rights and the constitutional law of curfews. He is now collaborating on a book for law students tentatively titled “A Short and Happy Guide to the First Amendment.”

Professor Power has been active in a number of professional and civic organizations, including the American Bar Association, Section on Administrative Law & Regulatory Practice and the Rhode Island Bar Association. He has regularly spoken before community and academic groups on constitutional law, the law of higher education, organized crime, criminal law, and ethics.

Professor Power previously served as vice dean and dean of faculty research and development. From 2007 to 2009, he was the H. Albert Young Fellow in Constitutional Law.

Lancaster Online
Robert Power was quoted on 10/26/15
Suspension should do it: Kane needs to step down

The Burg
Robert Power, provided expert commentary on 7/31/15
Bond Don: Mayor for Life or Head of the Family?

The Philadelphia Inquirer
Robert Power, quoted on 03/19/14
Political bribery can be tough to prove