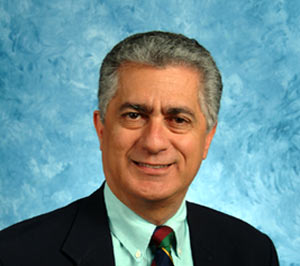 Professor Michael Cozzillio teaches and writes in the areas of sports law, administrative law, contracts, labor law, and race, gender and sports. The university awarded him emeritus status at the law school at the end of the 2012-2013 academic year.

He was named Outstanding Faculty Member at Widener University School of Law in 1993, in 1999 (along with Professor James Diehm), and in 2008. He also was a recipient of the Douglas E. Ray Excellence in Faculty Scholarship Award in 2006.

Professor Cozzillio has been active in a number of professional and civic organizations, including many sections of the American Bar Association.