Previous Next
Also in This Section 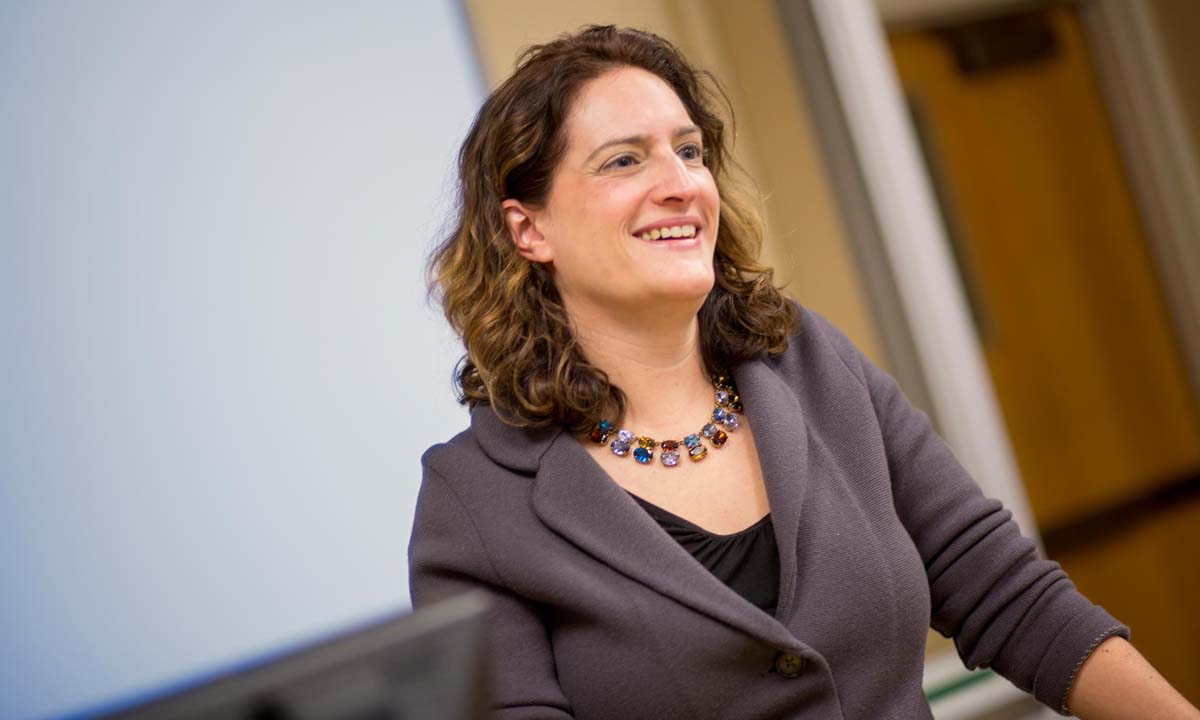 Faculty In the Media

The following summary lists many of the instances during 2021 in which Widener Law Commonwealth faculty members have been quoted or featured in coverage by local, regional, or national news media organizations.

Please note that some news sites may require registration in order to view stories and some links may expire shortly after they are posted.

THE MERCURY
Wolf administration's COVID orders have the power of law, legal experts say
February 22, 2021
COVID-19 restrictions authorized by Gov. Tom Wolf's office, though different from laws passed by the legislature, are still enforceable because of power delegated to the governor by the state legislature, according to Michael Dimino, professor of law at Widener Law Commonwealth.

CENTRAL PENN BUSINESS JOURNAL
Taxes, immigration and climate among issues to watch in Biden’s first 100 days, panelists say
February 17, 2021
Christian Johnson, professor of law at Widener Law Commonwealth, offers his legal expertise on what to expect during the first 100 days of the Biden administration.

ZENGER
U.S. Reaches Lowest Greenhouse Gas Emissions in Three Decades, Largely Due to Pandemic Way of Life
January 31, 2021
A recent study reported a reduction in greenhouse gas emissions in the United States in 2020. John Dernbach, professor and director of the Environmental Law and Sustainability Center at Widener Law Commonwealth, comments on the findings and how the expiration of stay-at-home orders may impact emission numbers.

PENN LIVE
President Biden may attend Mass, but policies on abortion alienate him from conservative Catholics
January 29, 2021
This article examining President Biden's relationship with the Catholic community, particularly in relation to his stance on abortion rights, quotes Randy Lee, professor of law at Widener Law Commonwealth, whose expertise includes matters of religion and the law.