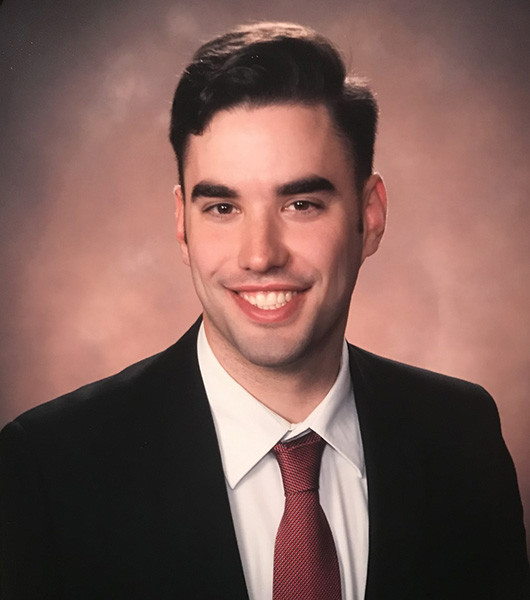 Ryan Sypniewski took part in three externship opportunities while at Widener Law Commonwealth: one in Commonwealth Court with then-Judge P. Kevin Brobson, and two with the U.S. District Court for the Middle District of Pennsylvania. One of those federal externships was with then-Chief Magistrate Judge Susan E. Schwab in Harrisburg, and the other with Office of the Federal Public Defender in Scranton.

Sypniewski, who works as an attorney and advisor for the U.S. Department of Labor, said these externships definitely helped him prepare for a successful career.

“These experiences were a big part of my transition from law student to lawyer. For one, I was able to explore legal writing in a much different way than I would in a classroom. During my externships, I was permitted to participate in all stages of litigation. Most importantly, these experiences taught me what it means to be a public servant.”

His advice to current students who are considering an externship? “Be a sponge and soak up as much knowledge as you can. I cannot say enough about the mentorship I received during my externships.”