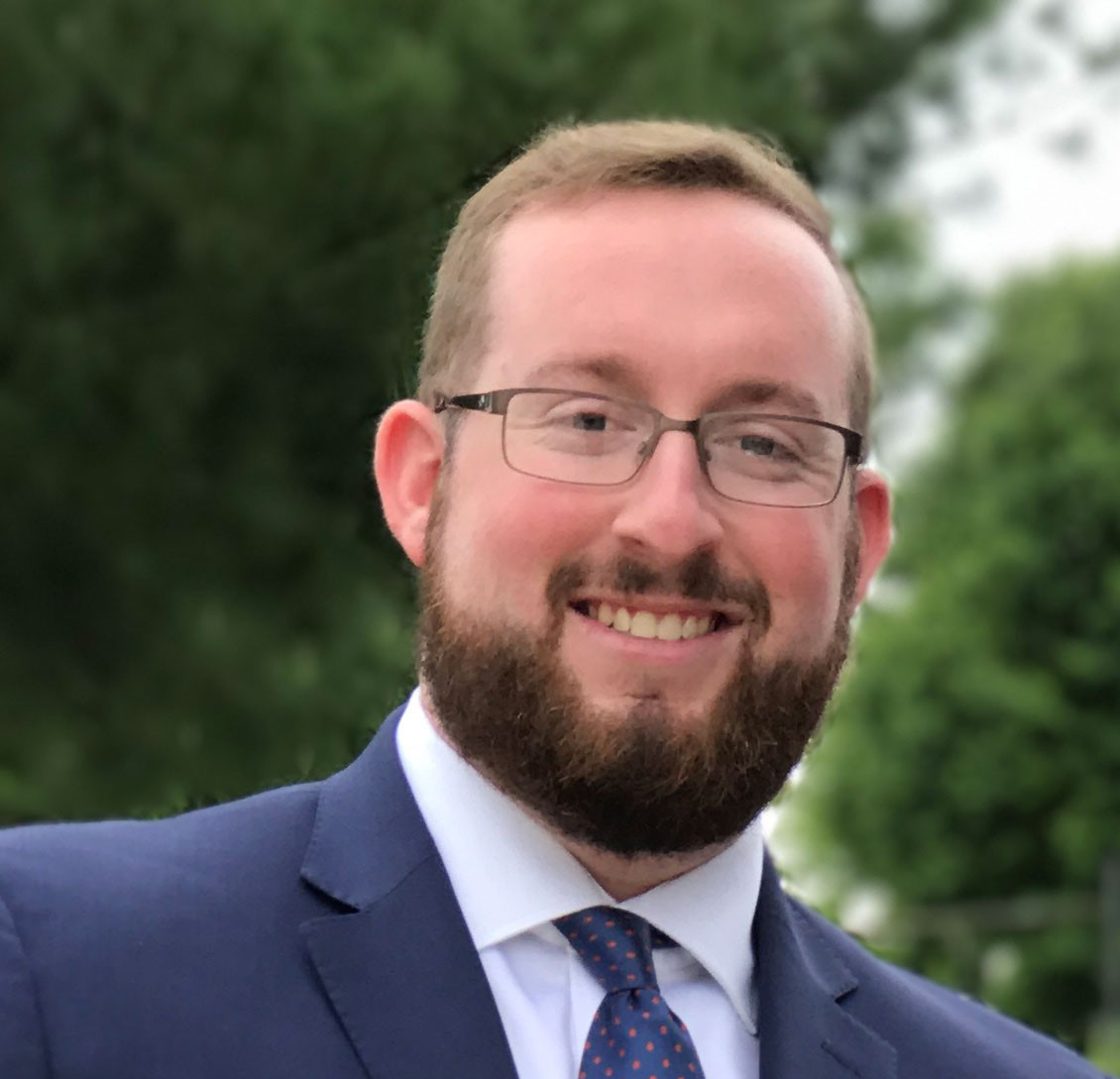 Phillip Mintz is blunt when he talks about what it was like getting into law school.

“The real world hit me in the face when I decided to go to law school. And it said I wasn’t good enough,” he said, adding that he was devastated after being rejected by eight law schools.

“All the time I spent goofing off in college could have cost me my dream of being a lawyer,” Mintz said, adding that this was the wake-up call he had needed.

“I had to change my mindset,” he said. “I was applying to become a member of a serious profession that comes with a lot of privilege. And Widener gave me my only shot.”

Mintz said he had struggled during college at West Virginia University, not knowing how to ask for the help he needed academically and spending too much time partying and focusing on sports.

“In TAP, the professors talked to me, they knew who I was and were really dedicated to all of us in the class,” Mintz said. But he said the professors were honest, too.

“Professor Lee said that if it were about money, Widener would accept us all,” Mintz said. “He told us that the TAP program was about us being sure that law school was worth our money.”

Mintz, who passed the Pennsylvania bar exam on his first attempt, said that TAP was a “thrill ride,” a test of endurance and motivation. He believes it gave him an advantage in law school.

“The skills I learned that summer helped me all the way through law school, and I was so motivated to prove I was up to the task,” he said. “There will always be people smarter than me out there, but TAP showed me that I could work well under pressure.”

Mintz, a Montgomery County native, is back home again, working as a medical malpractice defense attorney with McGilvery & Juliana in King of Prussia.

Mintz thanks Widener Law Commonwealth for TAP, saying that the school gives people who are not traditional prospects a chance at a career as an attorney.

“Just because I had to earn my way in doesn’t mean I can’t be a good lawyer,” he said. “TAP is an opportunity to prove yourself. There are plenty of lawyers who did well on tests and in law school, but they don’t know their way around a courtroom or even enjoy their work. TAP was great training for me; I know what I don’t know and that I can learn. I have to show up and earn respect every day.”