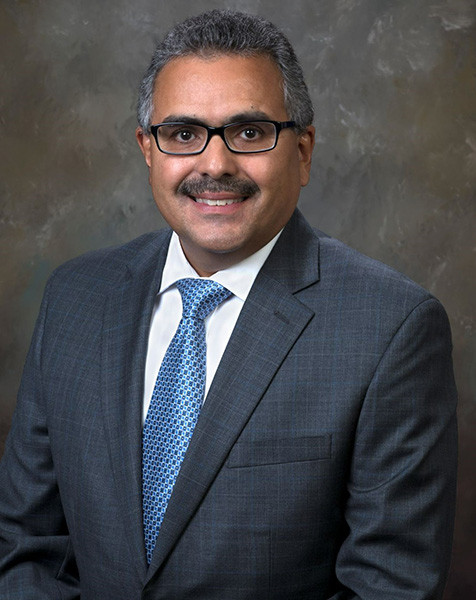 From the time he was a teenager, Robert Torres had an interest in studying law while growing up in the South Bronx, especially after he learned of or witnessed injustices in his neighborhood.

Fast forward to 1989, and Torres was working for Highmark Blue Cross Blue Shield and was an elected school board member for the Harrisburg School District. It was around that time that Widener Law Commonwealth opened its doors and offered the extended division program, allowing him to study law while also working full-time.

“My law school experience was both challenging and very beneficial, from both a professional and personal perspective, because of the subject matter I was learning and the writing and analytical skills I was developing,” Torres said.

Torres found the Torts, Criminal Law, Health Law and Children and the Law classes the most interesting, because he found the lessons offered valuable and practical knowledge he could relate to. During his time at Widener Law Commonwealth, Torres worked with Professor Randy Lee on his legal research project analyzing whether an official English language statute was in the best interest of Pennsylvania. Thanks to his work, he was later invited to testify before a state legislative committee on the subject and used his research as the basis for his advocacy.

“Graduating from WLC helped to advance my career with promotions and new opportunities,” Torres said. “My legal education helped to sharpen the analytical skills I now use in assessing many sides of an issue. I also believe that the development of these skills helped me to become a stronger persuasive writer and a better advocate, which has been beneficial to me, particularly in my senior government positions.”

Interview was conducted in Spring 2022.