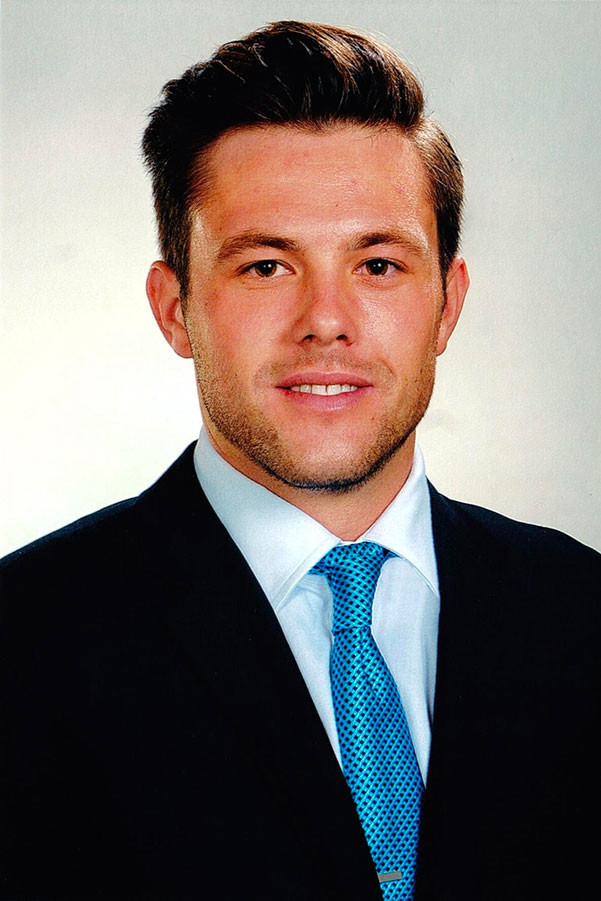 When Roberto D. Ugarte ’18 learned that his only path to admission to Widener University Commonwealth Law School was a summer class, he said he wasn’t surprised given his “lazy” habits while in college at St. Joseph’s University.

“About halfway through college I realized that if I wanted to go to law school, I had some serious catching up to do,” Ugarte said.

He didn’t know what to think about the Trial Admission Program, but his parents, who live in Hanover, urged him to enroll. He did, and commuted to Harrisburg for duration of the one-month program that began shortly after his college graduation.

Ugarte said he hit the ground running with TAP.

“I really buckled down, treating the three classes like they were the most important thing in the world,” he said. “It was intimidating to be in classes with law professors, but as time went one, we built a relationship.”

He said that he has stayed close with all three TAP professors – Professors G. Randall Lee, Anna P. Hemingway, and Mary Kate Kearney.

“Having the head start in TAP really helped prepare me for the next three years,” Ugarte said. “I didn’t realize how much work goes into law school and got a good taste of it that summer. I would recommend the program for anyone; it is a great way to experience law school before making a commitment to it.”

Ugarte passed and was admitted to Widener Law Commonwealth, graduating with good grades and a job with the Mooney Law firm, working out of its office in his hometown of Hanover. He passed the bar exam on his first attempt.

Ugarte said that despite the pressure he felt during TAP, it was a fun summer and he met three of his closest friends.

“We would sit up in the library, pulling all-nighters as we got ready for finals,” he said. “We all saw each other last October in Philly at Phil’s [Phillip M Mintz ‘18] wedding – I call them my TAP friends.”