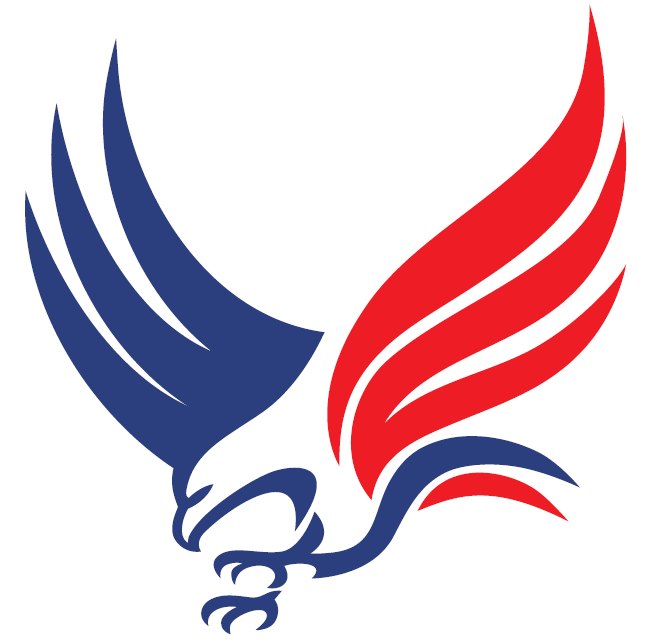 Colonel Tozzi was born in Trenton, New Jersey. In 1984 he received his B.A. in Political Science from Rider College. He received his Juris Doctor in 1987 from Seton Hall University’s School of Law. He joined the U.S. Army Judge Advocate General’s Corps in 1988 and served for thirty years as an active-duty Judge Advocate. He received a LLM Degree in Military Law from the Judge Advocate General’s School in 1996, and received a LLM Degree in Environmental Law from The George Washington University Law School in 1999. Colonel Tozzi is an inactive member of the bar of Pennsylvania, and is admitted to practice before the United States Supreme Court. Colonel Tozzi has held a variety of assignments including military prosecutor, environmental law practitioner, command counsel, and appellate military judge. He has worked on numerous environmental policy and litigation issues and participated in several high-profile court-martial appeals as an appellate judge.