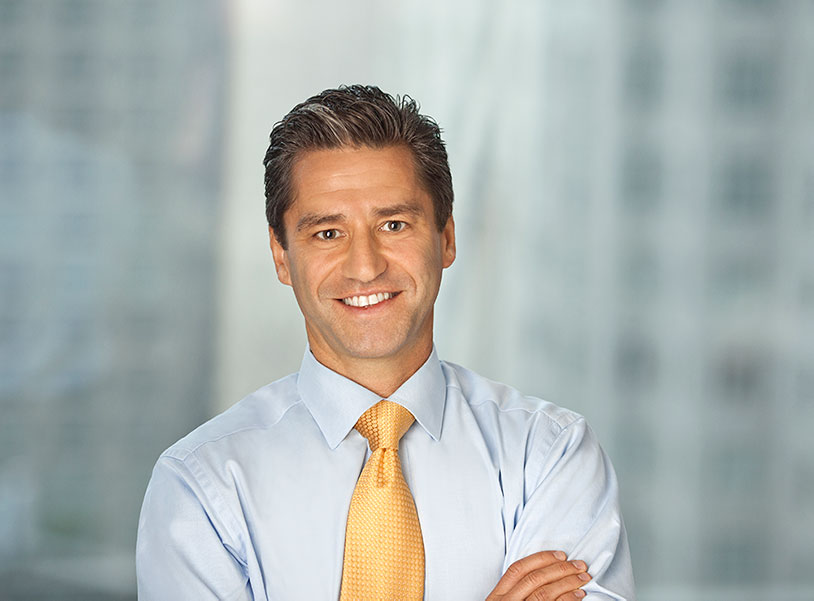 This event will be hosted via Zoom.

From M&A Lawyer to Chief Executive: A Conversation with Rob Marcus

Register on our Eventbrite page to join us for From M&A Lawyer to Chief Executive: A Conversation with Rob Marcus. This event is sponsored by the Widener Law Commonwealth Business Advising Program.

Bio: Rob Marcus served as Chairman and Chief Executive Officer of Time Warner Cable Inc., one of the largest providers of video, high-speed data and voice services in the U.S., from January 2014 until the completion of the company’s merger with Charter Communications in May 2016. Prior to becoming CEO, he held various executive roles at Time Warner Cable, including President and Chief Operating Officer, Chief Financial Officer and Senior Executive Vice President in charge of mergers and acquisitions, law, human resources, business affairs and programming.

In 2010, Rob was named Multichannel News “Executive of the Year”; in 2014, he received the UJA-Federation of New York’s Steven J. Ross Humanitarian Award; and, in 2016, he was honored with the National Cable and Telecommunications Association’s Vanguard Award for Distinguished Leadership.

Rob currently serves as an Executive Partner of XN LP, a New York-based hedge fund. He also serves on the boards of directors of Equifax Inc. (EFX), a leading NYSE-listed data and analytics company, and Ocean Outdoor Ltd (OOUT), an LSE-listed outdoor advertising company. He is on the boards of several non-profit organizations, including New Alternatives for Children, Uncommon Schools, Newark Academy, and Saint Barnabas Medical Center.