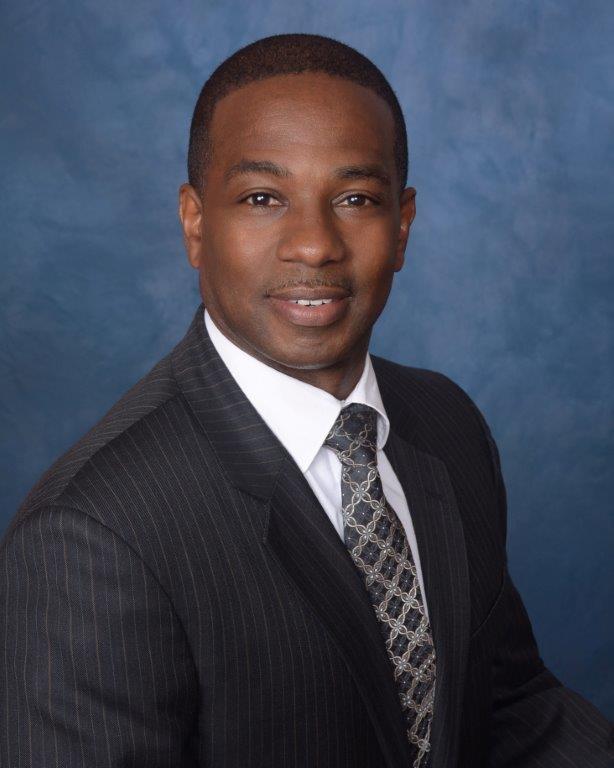 Hosted by Widener's Law and Government Institute, the program, A Second Chance: Rehabilitation, Reform and Reentry, discussed the potential for positive transformation of an inmate during incarceration and the likelihood of successful assimilation into society upon release.

The speakers discussed juvenile rehabilitation based on individually-focused redirection as well as reliance on communities and other agencies to assist with the transition process for inmates returning to normal life. In particular, Douglas Hollis talked about his experience with reentry after 42 years of incarceration. The speakers also discussed compassionate release motions during COVID and the details of a reentrants release, including specific needs, such as housing and care.

The lecture is available on our Youtube channel for those who were unable to attend.