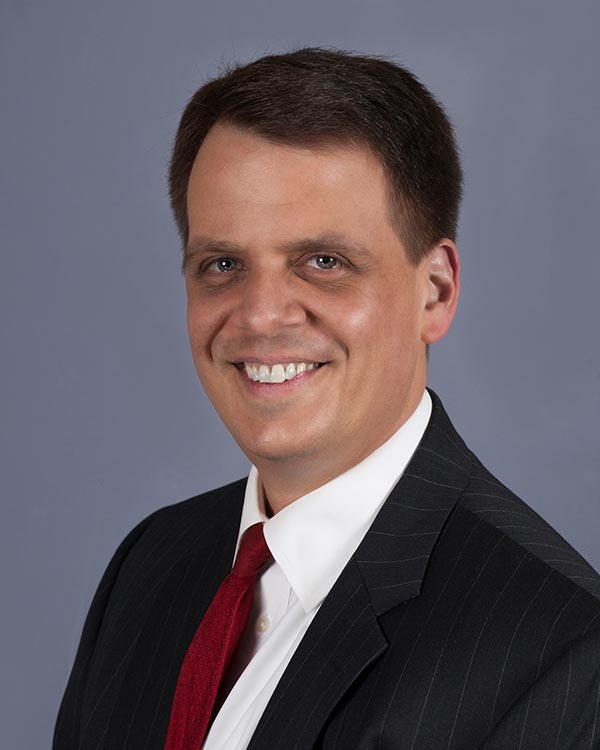 "As a teacher, the most gratifying experience is to see your former students succeed in the profession you helped them understand."

Christopher J. Robinette is Professor of Law at Widener University Commonwealth Law School.  He has won both the Outstanding Faculty Award and the Douglas E. Ray Award for Excellence in Faculty Scholarship on multiple occasions.  In 2018, he received the Lindback Foundation’s Award for Distinguished Teaching, a University-wide recognition awarded to one professor per year.

Professor Robinette writes in the areas of tort law and theory, and his work has appeared in the nation’s leading law reviews.  He serves as an editor of a leading torts treatise, Harper, James & Gray on Torts, and a leading insurance treatise, New Appleman on Insurance Law Library Edition.  He also edits TortsProf Blog, a member of the Law Professor Blogs Network.  In 2012, Robinette became an elected member of the American Law Institute.  In 2019, the ALI Council appointed him an Adviser to the Restatement of the Law Third, Torts:  Concluding Provisions.  Also in 2019, Robinette was elected the United States’ Representative to the European Group on Tort Law.  In 2016, Robinette was appointed editor-in-chief of the Journal of Tort Law, the only peer-reviewed journal devoted to tort law in the United States.  Robinette served as chair of the AALS Torts & Compensation Systems Section in 2017.

Professor Robinette litigated tort and contract cases for several years prior to becoming a law professor, experiences he uses to engage students in his classes.

Record Courier
Christopher Robinette was quoted on 7/22/18
A year after the Fire Ball disaster at the State Fair, has anything changed?
Additional coverage was also featured in The Columbus Dispatch.

Associated Press
Christopher Robinette was quoted on 4/1/18
States protect their carnival ride inspectors from lawsuits
This story also appeared in the News Tribune and on ABC13.