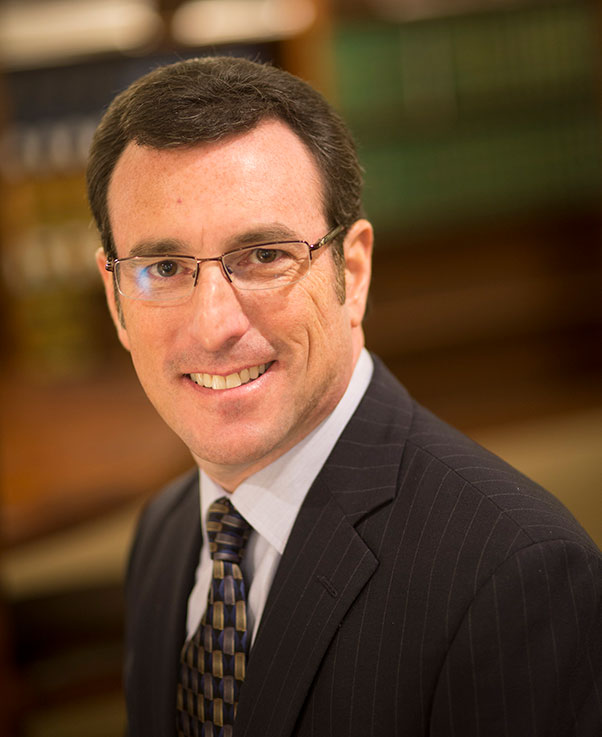 Instead of running from a siren, Doug Wolfberg runs towards them.

Since the age of 16, he has worked as an EMS provider, both volunteering his EMS skills and holding paid positions.

After earning his undergraduate degree in Health Planning and Administration from the Pennsylvania State University in 1987, Wolfberg went to work as a county EMS director. He then became the director of a three-county regional EMS agency based in Williamsport, Pennsylvania. Later he went to work for several years on the staff of the state EMS council. In 1993, Wolfberg went to the nation’s capital to work at the United States Department of Health and Human Services, where he worked on federal EMS and trauma care issues.

Within four years, Wolfberg was a founding partner of Page, Wolfberg & Wirth and had earned a reputation as one of the best EMS attorneys and consultants in the country. The law firm is widely regarded as the nation’s leading EMS law firm. Page, Wolfberg & Wirth represents private, public and non-profit EMS organizations, as well as billing companies, software manufacturers and others that serve the nation’s ambulance.

As an attorney, Wolfberg is a member of the Pennsylvania and New York bars, and is admitted to practice before the United States Supreme Court as well as numerous Federal and state courts. He also teaches EMS law at the University of Pittsburgh, and teaches health law at the Widener University School of Law, where he is also a member of the school’s Board of Overseers.

Wolfberg is known as an engaging and humorous public speaker at EMS conferences throughout the United States. He is also an author, having written books, articles and columns in many of the industry’s leading publications, and has been interviewed by national media outlets.

“My education at Widener Law Commonwealth enabled me to bridge the gap between being an EMT and legally representing clients in the healthcare field,” Doug said.