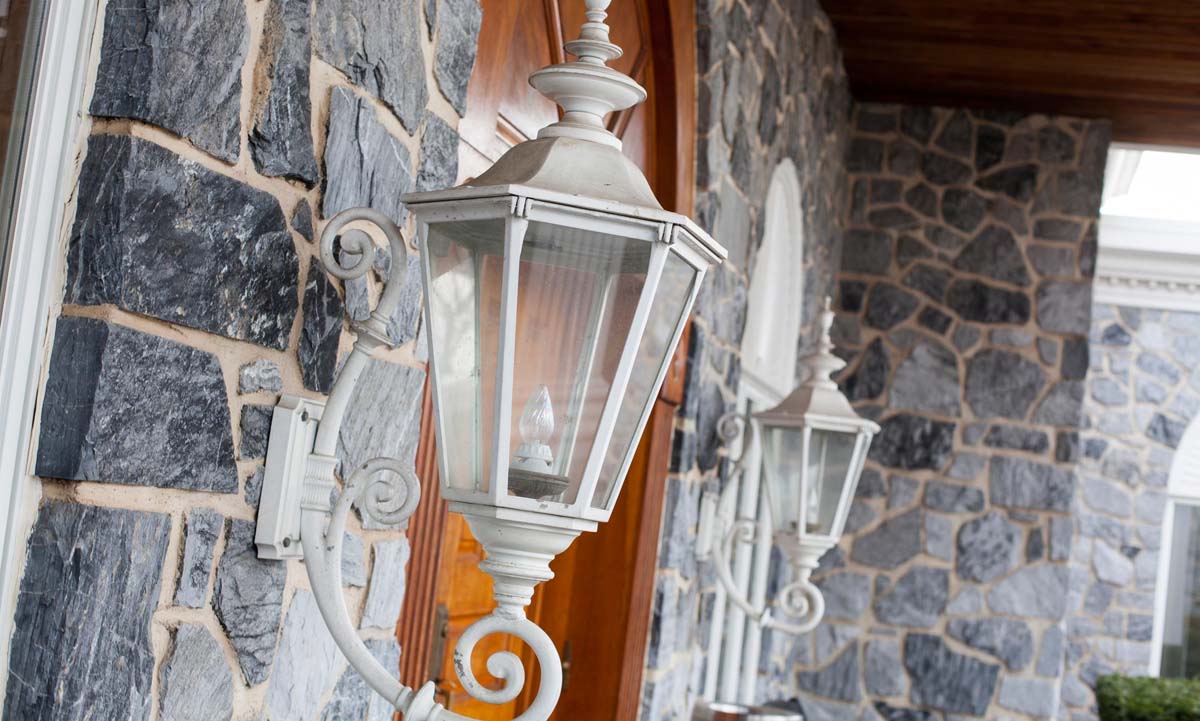 Beyond its meaning as a way to define political territory or a union of states, the word commonwealth has a much deeper connotation and meaning for the law school. Sir Thomas Smith in 1583 wrote that “a common wealth is called a society or common doing of a multitude of free men collected together and united by common accord and coveanauntes among themselves, for the conservation of themselves as well in peace as in warre.” In an exhaustive study of the word’s meaning, the Early Modern Research Group noted that it became an important concept “to mean a form of polity that enabled the pursuit of the common good and interest of the people.”

Widener Law Commonwealth has written a remarkable story of progress in Harrisburg, changing and growing to meet the needs of its students, the profession, and the Commonwealth.

In 1988, Widener University responds to demand for a new law school in central Pennsylvania. Widener president Robert Bruce and Dean Anthony Santoro, head of the university’s law school, then operating from a single campus in Wilmington, Delaware, commission a new 50,000-square foot building to house the Harrisburg campus.

The campus quickly earns accreditation from both the American Bar Association (ABA) and full members in the Association of American Law Schools (AALS). By 1994, both the Student Services and Administration Buildings open.

At the 1994 ABA Convention, Widener-Harrisburg receives the Outstanding School of the Year Award, and the Student Bar Association earns recognition as the nation’s Outstanding SBA.

The Harrisburg campus continues to grow. The Law and Government Institute debuts, and the campus once again earns honors as the ABA Outstanding School of the Year.

Four Harrisburg Civil Law Clinic interns win cases on behalf of clients before the United States Third Circuit Court of Appeals, and students in the Public Interest Clinic draft and work for the enactment of Jen and Dave’s Law, helping provide parents with information important in custody decisions.

In 2002, reflecting a commitment to service-centered education, Harrisburg students dedicate themselves to projects on behalf of people at the Bethesda Mission, Saint Francis Soup Kitchen, the Volunteer Income Tax Assistance (VITA) program, Project Mercy, and the Harrisburg YWCA.

The Law Journal is honored at the 50th Anniversary Celebration of the National Conference of State Trial Judges.

The Jurist Academy, an initiative designed to inspire interest in the law among undergraduates from diverse backgrounds, launches on the Harrisburg campus.

The Law and Government Institute celebrates its 15th anniversary in 2014 and is recognized by the Pennsylvania Legislature.

The school partners with the Dauphin County Bar Association to launch an incubator program for new attorneys who want to start their own solo or small law firms.

The transition begins through which Widener University School of Law will become two separately accredited law schools under Widener University. Robyn Meadows is appointed interim co-dean in Harrisburg as the search for a dean commences.

On Friday, March 27, 2015, Widener University officially announces that the American Bar Association has approved its plan to separate the Delaware and Harrisburg campuses and create two independent law schools.

Effective July 1, 2015, the Harrisburg campus becomes Widener University Commonwealth Law School, also known as Widener Law Commonwealth.  After a national search, Christian A. Johnson, the Hugh B. Brown Presidential Endowed Chair in Law at the University of Utah’s S.J. Quinney College of Law is selected to serve as Dean of the law school.

In 2018, in recognition of their service to the country and their communities, the law school creates the Veteran and First Responder Initiatives.

On Wednesday, March 11, 2020, due to the COVID-19 pandemic, the law school announces the pivot to remote education for the remainder of the academic year.